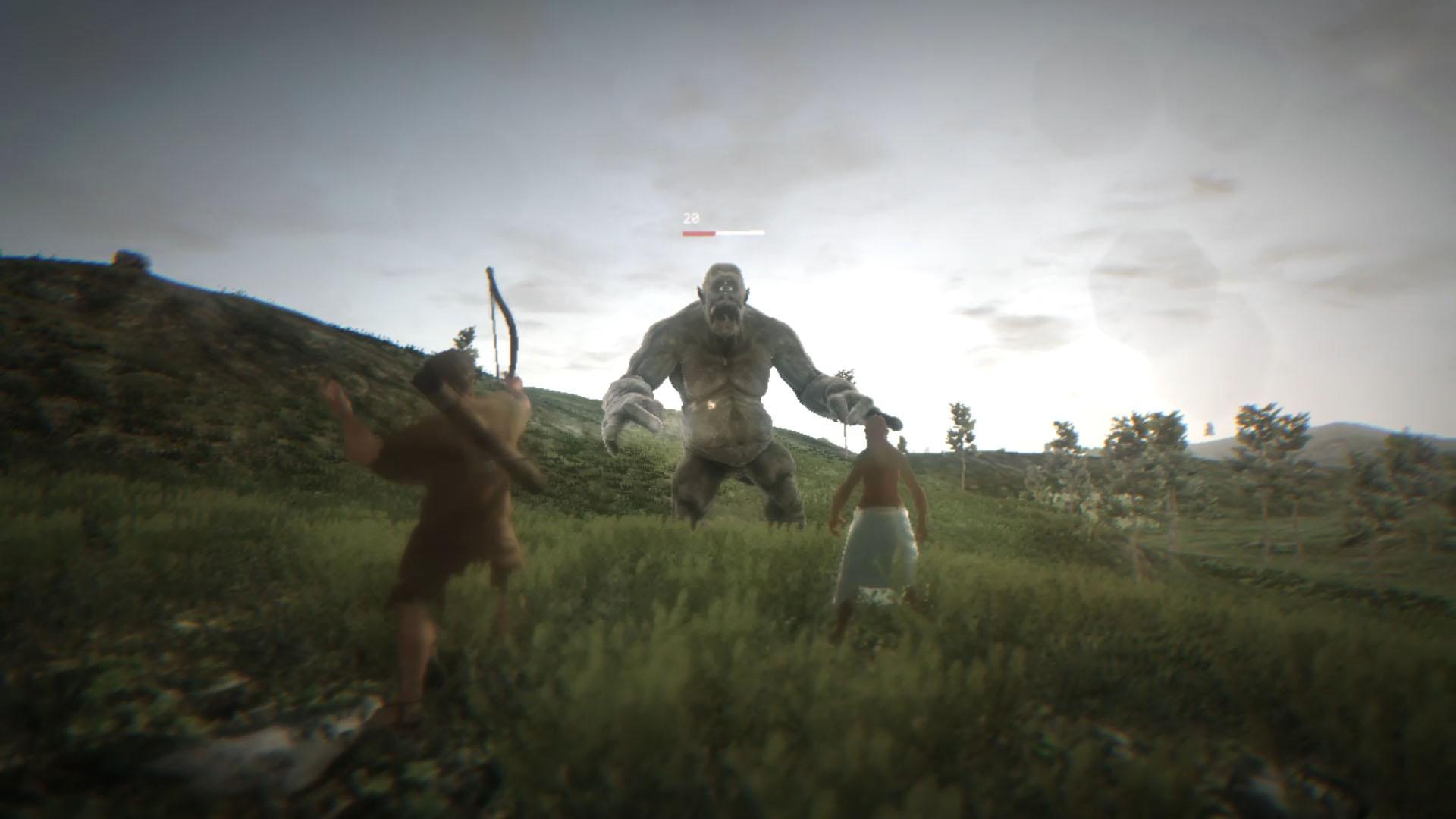 A bible based video game? how could that be fun?. Well, in LOGOS after more than 8 hours a day for 3 years of hard work by a single programmer with no background experience in developing with Unity; this was possible.

The Bible has been a source of inspiration for a wide range of audiovisual productions, such as film productions or “gospel” or Christian music.

However, Bible-based video games clearly lag behind. The vast majority of well-intentioned games only seem to be didactic methods for learning about the Bible, rather than video games, and many are obsolete or just satires.

Unlike other biblical or Christian games, in LOGOS we didn’t try to eliminate the violent part of the Bible, but quite the opposite, we tried to show the Bible as it is: A point of controversy for some and a source of inspiration to others.

Right now, it contains the stories of Genesis, Noah and Exodus. Designed for Windows, Mac OS and Linux, LOGOS is non-profit and was not capitalized on sites like Kickstarter. At this day, the reviews from people that have played the game are very good!. 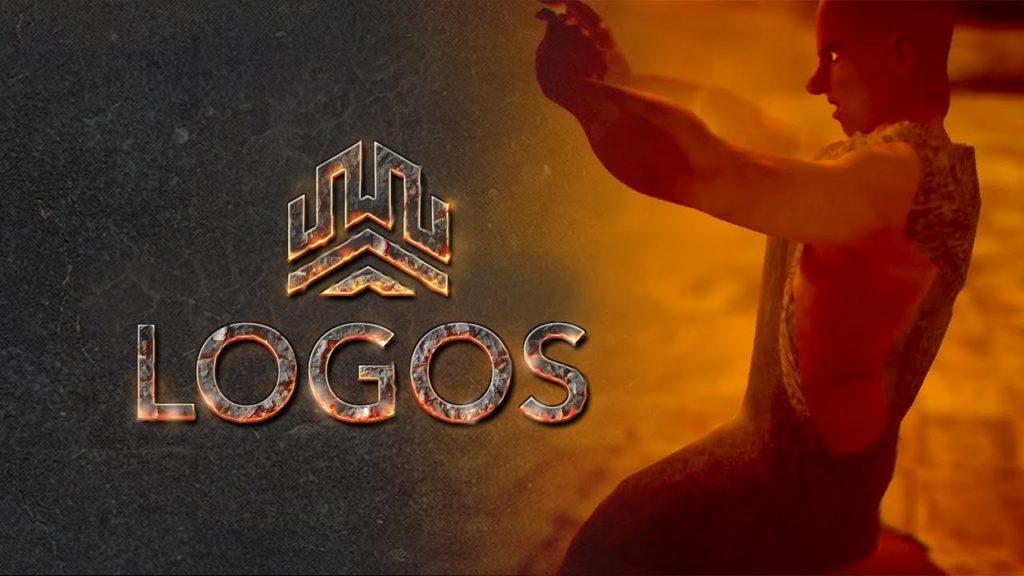 The mechanics, controls and graphics are similar to those found in games such as Shadow of The Colossus™, Flower™, Infamous™, Red Dead Redemption™, God of War™ 1 or Assassins Creed™ 1.

It is completely free and available for download. You can check it out here

Thanks for reading our article about LOGOS, for more from the indie games community visit our previews pages

This Article was written by: TeComprendo