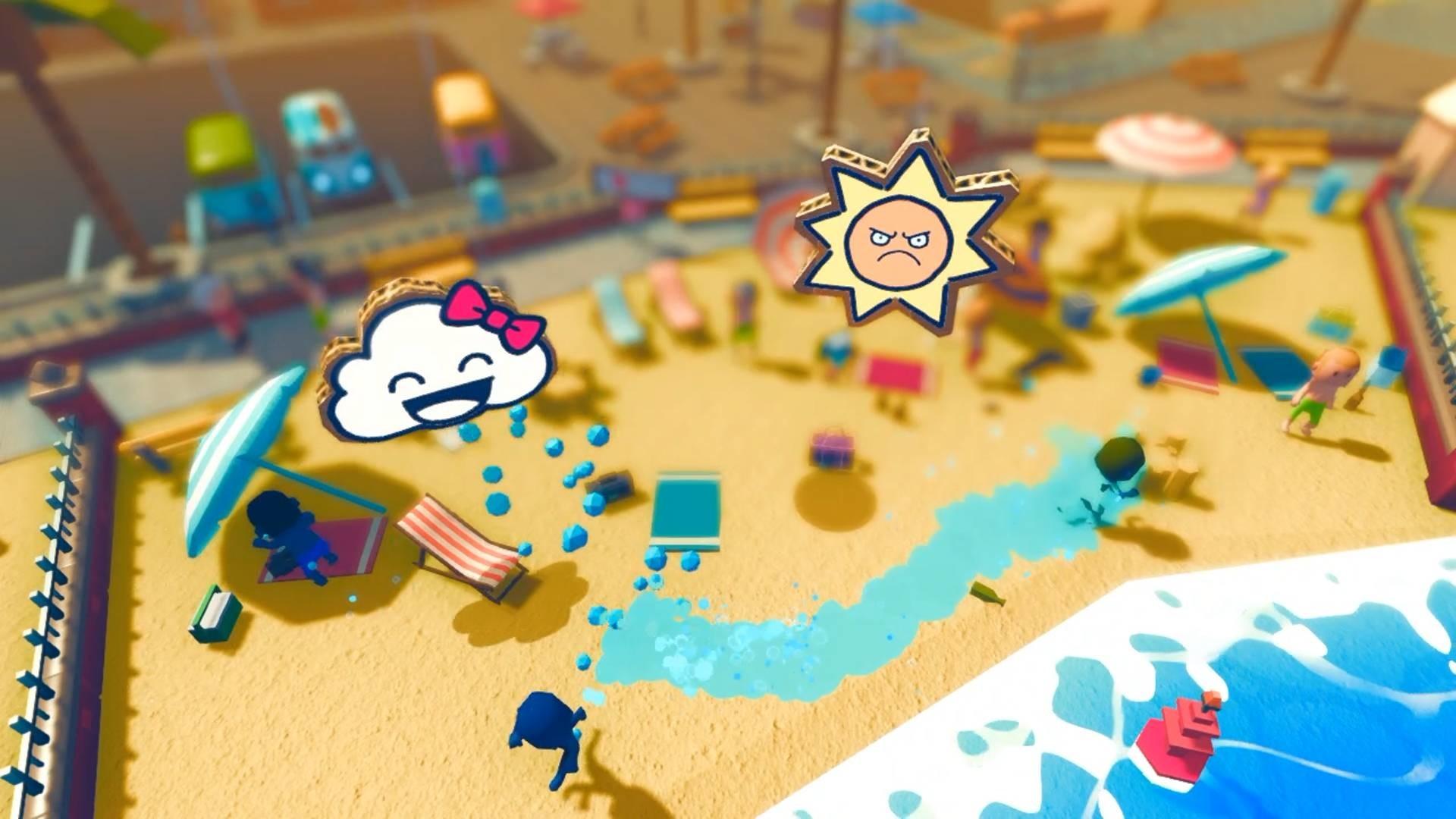 Why are indie games popular?

Ask Indies, where we ask indie games developers one question related to indie games. We asked, why are indie games popular?

With so many blockbuster games out there, with triple A budgets and teams to match, why are indie games popular? What’s so appealing about these niche titles that find a place in the world, and in people’s hearts?

Is there a certain type who likes an indie game, do mainstream games get boring and why are indies such an important part of the industry? All good questions, but let’s back to the point of this one, why are indie games popular?

In the Ask Indies series we get the answers straight from the experts on indie games. It’s also an opportunity for indie devs to update the community on their projects and progress.

If you are interested in putting a question to the community then make sure to leave a comment, we’d be happy to put it to the devs. If you’d like to join our community of devs to answer Ask Indies in the future, drop us a line.

So let’s put it to the guys who will know: Why are indie games popular? 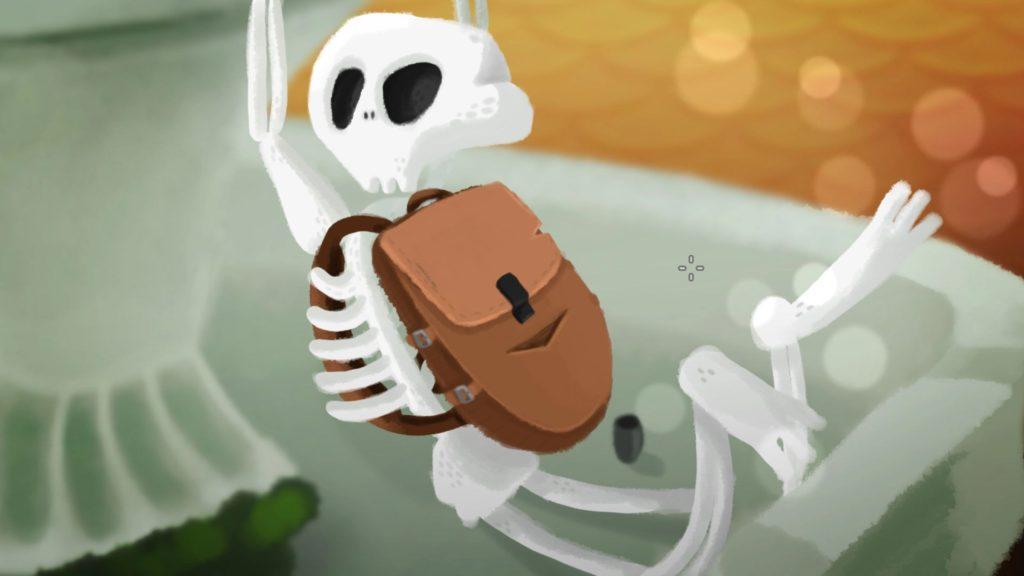 “It’s almost impossible to cite one thing that makes indie games so popular – it’s ultimately a combination of factors, some tangible and some not so tangible.

The tangibles are things like gameplay and storytelling, where the desire to create something new and exciting often trumps the ‘games by numbers’ approach you can sometimes encounter at major studios and publishers.

The less tangible factors are things like luck and, perhaps most importantly, talent, which often has more opportunity to flourish within smaller indie teams. Throw all those things together and you have a recipe for enduring popularity and success!”

“Indie games are popular because they can take creative risks that are much greater than those AAA studios can. This means that you can get some truly innovative (and often deeply meaningful) games about a wide range of topics.”

“Because indie studios are bold and unafraid to take risks when it comes to new and innovative gameplay mechanics. As a consequence, amazing games pop into existence that could never be created by the AAA industry.”

“I believe indie games are popular because they give players an amazing experience with such little resources. For example, many games take simple game mechanics and make the most compelling and complex systems out there. There is also a lot of passion put into indie games and you can tell by the very small details that are scattered throughout the game.”

“It could be the music that gives players an amazing feeling while playing or it could be a very beautiful art design that impresses the player. I also believe that indie games are popular because there are so many and most of their development time takes roughly a year. Compared with other triple A games, indie games come to the market daily.”]

“Big titles are such a time sink. More often than not, they have many things going around in the game world, and sometimes you are forced to spend a lot of time doing extra stuff like exploring, grinding, questing, collecting resources for level and skill advancement. Some of them you may not enjoy doing, but it’s part of the package.”
“On the other hand, most indie games have to limit the game’s scope and get right to the point due to resource constraints.  So indie game players can choose from various core mechanics and variances that they are interested in without spending too much time on the extra stuff.” 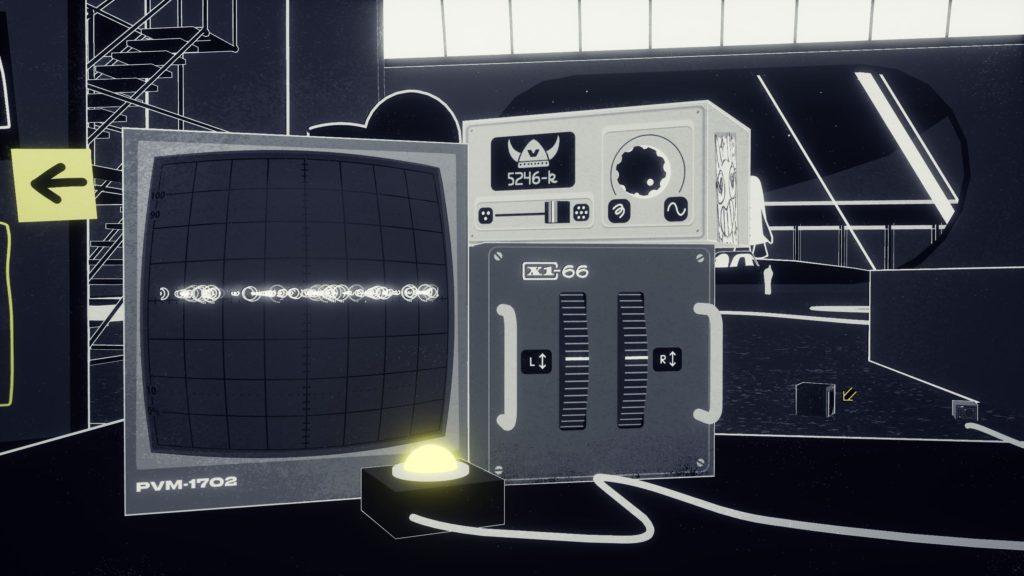 “Put simply, indies are the lifeblood of the games industry and even more so when it comes to mobile games. They are simultaneously the source of the next generation of talent and the drivers of innovation.

We strive to maintain an ‘indie’ culture through everything we do at Exient. Which I believe keeps us open-minded to creative possibilities from all corners of the company, whether that’s art, coding or marketing.

We are also passionate supporters of others who make original games, their dedication to gameplay over commercial objectives and closeness to their fan communities, ensures there will always be a place for indie games at the top of the sales charts!”

Thanks for reading Ask Indies: Why are indie games popular? Please keep an eye out for future Ask Indies, on our feature pages.

This Article was written by: Harry Cole